I read an article recently that I found very inspiring and wanted to share.  It is based on a book called The Happiness Hypothesis.  Here is a portion of it:

The Rider, the Elephant and the Path

The tension between the rational and emotional selves is captured best by an analogy used by University of Virginia psychologist Jonathan Haidt in his book The Happiness Hypothesis (Basic Books, 2006). Haidt argues that our emotional side is an Elephant and our rational side is its Rider. Perched atop the Elephant, the Rider’s control is precarious because the Rider is so small relative to the Elephant. Anytime the 6-ton Elephant and the Rider disagree about which direction to go, the Rider is going to lose. He’s completely overmatched.
Most of us are all too familiar with the situations in which our Elephant overpowers our Rider. You’ve experienced this if you’ve ever slept in, overeaten, dialed up your ex at midnight, procrastinated, tried to quit smoking and failed, skipped the gym, gotten angry and said something you regretted, abandoned your Spanish or piano lessons, refused to speak up in a meeting because you were scared, and so on.
The weakness of the Elephant, our emotional and instinctive side, is clear: It’s lazy and skittish, often looking for the quick payoff (ice cream cone) over the long-term payoff (being fit). When change efforts fail, it’s usually the Elephant’s fault, since the kinds of change we want typically involve short-term sacrifices for long-term payoffs. Such change attempts get scuttled when the Rider simply can’t keep the Elephant on the road long enough to reach the destination.
The Elephant’s hunger for instant gratification is the opposite of the Rider’s strength, which is the ability to think long-term, to plan, to think beyond the moment. But what may surprise you is that the Elephant also has enormous strengths and the Rider has crippling weaknesses.
Emotion is the Elephant’s turf — love and compassion and sympathy and loyalty. That fierce instinct you have to protect your kids against harm — that’s the Elephant. That spine-stiffening feeling when you need to stand up for yourself — that’s the Elephant.
And even more important if you’re contemplating a change, the Elephant is the one who gets things done. To make progress toward a goal, whether it’s noble or crass, requires the energy and drive of the Elephant. And this strength is the mirror image of the Rider’s great weakness: spinning the wheels.
The Rider tends to overanalyze and overthink things. Chances are, you know people with Rider problems: your friend, who can agonize for 20 minutes about what to eat for dinner; your colleague, who can brainstorm about new ideas for hours but can’t ever seem to make a decision. The Rider also wears out easily: Exerting self-control and focusing intently on what “should” happen next can leave the Rider worn out and helpless to carry through with his plans.
If you want to change things, you must appeal to both these elements of the human self. The Rider provides the planning and direction, and the Elephant provides the passion and the sustained energy.
One remaining key to changing behavior is shaping your situation. We call the situation (including the surrounding environment) the “Path.” When you shape the Path, you make change more likely, no matter what’s happening with the Rider and Elephant. If you can do all three at once, dramatic change can happen — even if you don’t have lots of power or resources behind you.
Here’s more. 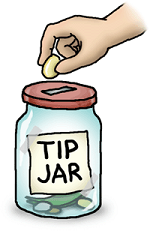 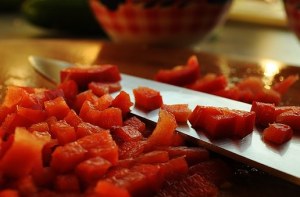 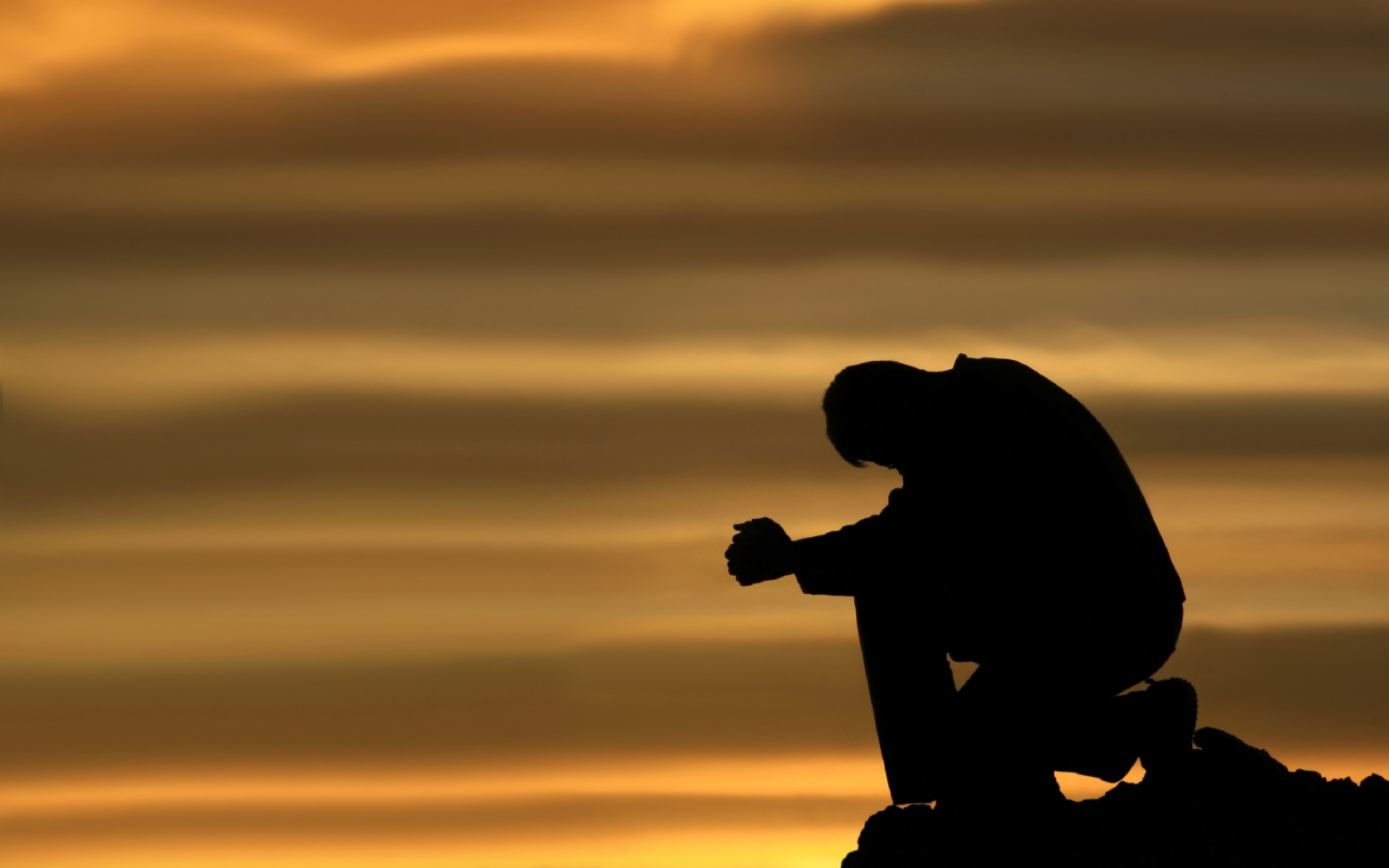 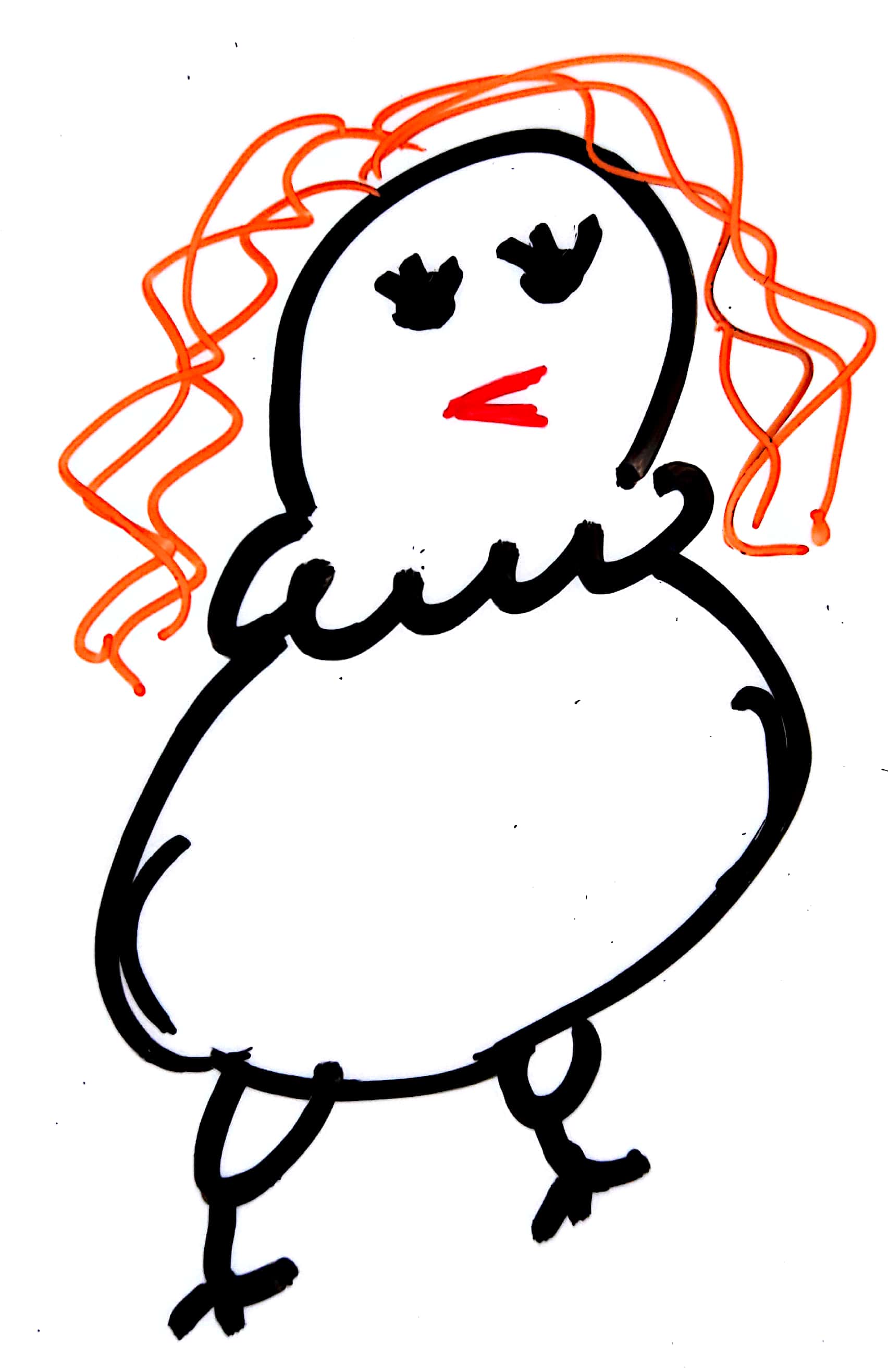 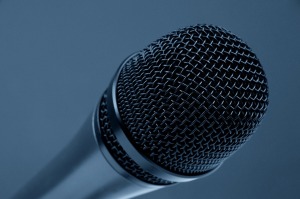